We have got to set the record straight 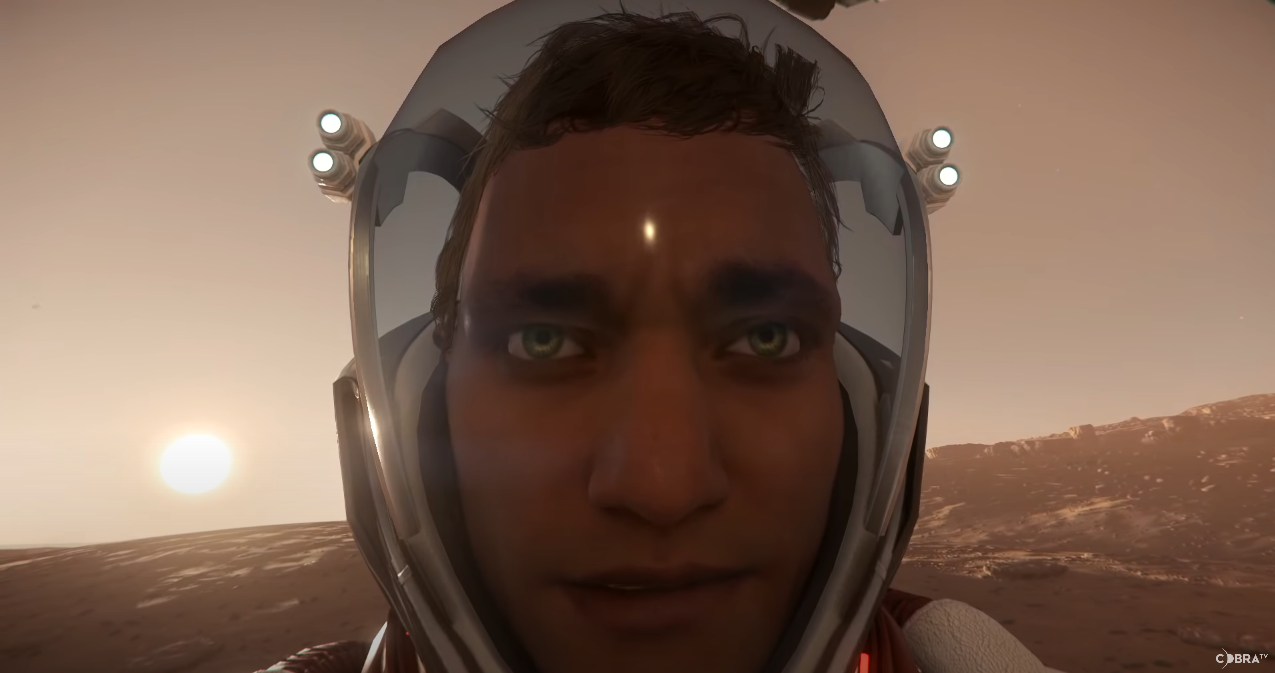 “We have got to set the record straight”, the leader of Cobro Force explains; “We. Are. Bounty Hunters! We exist to help you, the player and we are going to brand our name in Stanton!”.

In a video that can only be described as ‘epic’, the Cobro Force acknowledged and admitted to temporary exploits of rowdiness and pirating, however, it was only short lived. It seemed very important to them that the public is made to understand that sometimes, “they do bad things”, yet Cobro Force is mainly a faction that boasts their desire to do good in the ‘Verse’.

During the broadcast, video clearly showed Cobro Force exacting their brand of ‘justice’ upon known criminals in the system. It should not be lost upon anyone watching a fully armed Constellation being obliterated in seconds just how dangerous and powerful the Cobro Force can be when provoked. Friendly or not, after witnessing the complete destruction of the Connie, not long after, the same fate was shared by a secondary terrain vehicle which could not be identified, if the visuals did not send a proverbial shiver down your spine, then you are not Human. The Destruction was total.

As more of the Stanton system is explored and pilot expansion continues, It is important that we, the public, are privy to what varieties of other pilots inhabit the same space as us. As more pilots, seeking fame, stability and fortune enter the vacuum of space, it is ever-more important that we can rely on fellow citizens to be trustworthy.

Time and again, we have seen organizations arise, masking their killer instincts behind the firewall of the ‘Bounty Hunter’ legal system. Will Cobro Force exhibit the fortitude necessary to stay true to their word and be a force for good; lifting fellow pilots to a higher, more fulfilling standard? Will they plant their flag of peace as a beacon of light for other Orgs to follow?

Or, like so many before them, will they succumb to the pleasures of the flesh and brilliance of sparkling treasure?